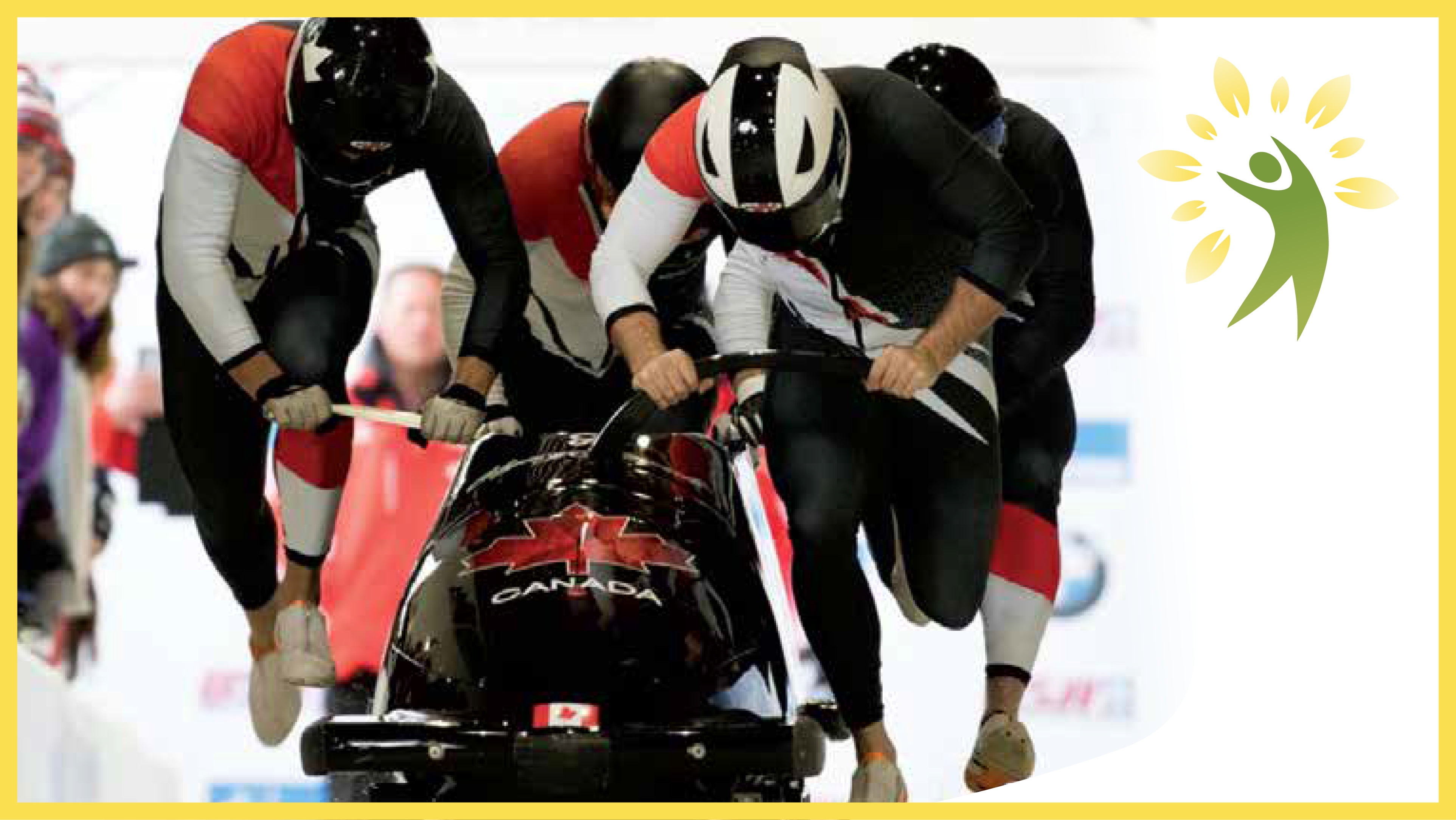 The journey to the Olympics was certainly not an easy one, especially if the only information you have about the sport comes from the movie Cool Runnings! Saying yes to new challenges and embracing uncertainty has led Cam Stones to some very unexpected places in life. After moving away from the sport of rugby, and being prepared to enter the work world, a “lucky” missed meeting sent him on a path he would never have expected.

Having a second career as an athlete can be a daunting task, no different than starting a new career in any other field, or some other major changes in life. But the rewards far outweigh the benefits, and that could not have been made clearer to Cam than in his own journey to the 2018 Pyeongchang Olympics, and towards the 2022 Beijing Olympics. During his first four years in the sport, Cam experienced some major highs and some extreme lows – including almost falling off his sled during a race. But being in sport has taught Cam to always get up when he falls, and to not be afraid to lean on those around you for help when you need it. Cam hopes everyone can learn from his journey and apply even a morsel of what he has experienced to their own journeys.

Cam grew up in Whitby, Ontario and played a variety of sports, ﬁnally settling on rugby. After playing for the Canadian U-20 rugby team and captaining at McMaster University, he transitioned to Bobsleigh. Cam has been part of the Canadian Bobsleigh team for the past ﬁve years.
At the 2018 Olympic Games, Cam ﬁnished 12th with pilot Nick Poloniato. Following the Olympics, the 2018 / 19 season saw Cam paired with Olympic gold medalist and fellow RBC Olympian Justin Kripps, winning multiple World Cup and World Championship medals. As a result of the team’s performance, Team Kripps received the AthletesCAN award for Winter Team of the Year.